In a few days, we’ll take a look at the launching of careers in this field; today we take a brief look at some final words and last regrets. These are but a small handful of stories that didn’t make it to publication in Wild Things!, as all the stories at this website are. 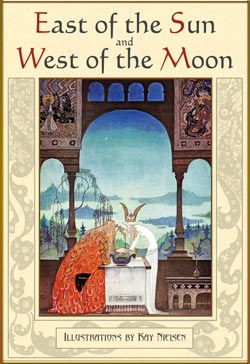 Sometimes, one’s hard work and talents are recognized one day late. Kay Nielsen’s name is, in today’s world, invoked as one of the superstars of the golden age of illustration. At the top of his game in the early 1920s, the Danish illustrator was known for his distinctive and dramatic illustrations for fairy tale adaptations, including Sir Arthur Quiller-Couch’s In Powder and Crinoline (1913), Peter Christen Asbjørnsen’s and Jørgen Engebretsen Moe’s East of the Sun and West of the Moon (1914), and Hansel and Gretel: Stories from the Brothers Grimm (1925). Eventually, he turned to stage design work and even worked for Walt Disney Studios in the States. But his illustration work went largely unnoticed until the 1970s. In 1957, he died nearly broke and mostly forgotten in California.

What about those who, indeed, do make it big yet are consumed by other regrets? When British author E. Nesbit died in 1924, she had made a name for herself—and garnered fame and wealth—from her groundbreaking fantasy novels for children, her biographer Julia Briggs referring to her as the first modern writer for children. Yet her big regret at the end of her life? That she not written more poetry. 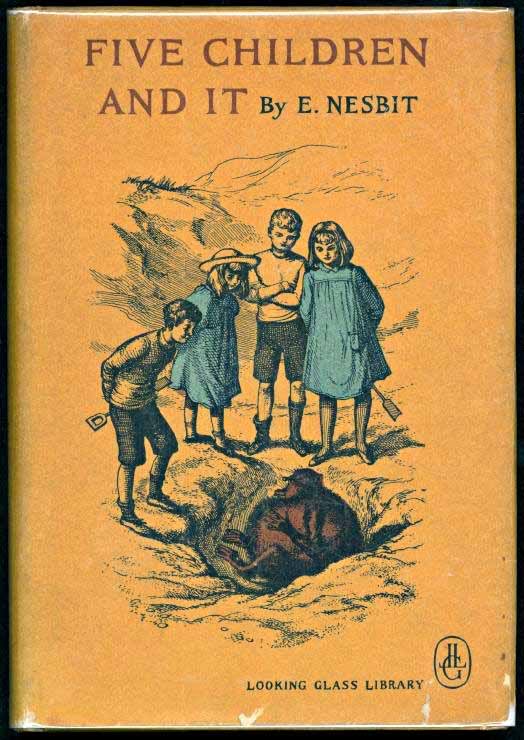 And Thomas Burnett Swann wrote in his 1971 biography of A. A. Milne, the creator of the Winnie-the-Pooh stories, whom he called a “a happy man but a misplaced writer” …

Milne’s misfortune was that he wrote his two best novels, Mr. Pim Passes By [a 1921 novelisation of a play he wrote]…and The Red House Mystery, in the early 1920’s and then overshadowed them with his own juveniles …

… meaning that pesky Pooh bear was so beloved that “most of his readers either ignored him or reminded him that what they preferred was another Pooh and not a Mr. Pim.” Milne, himself a champion of writing only the best for the young, wrote in 1952:

“If a writer, why not write

On whatever comes in sight?

Intermezzo of a sort:

When I wrote them, little thinking

All my years of pen-and-inking

Would be almost lost among

Those four trifles for the young.” 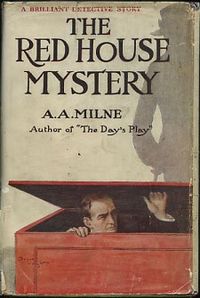 And then we have those so devoted that they work till the bitter end: When New-Zealand-born illustrator Graham Percy—who illustrated over 100 books for children, including a 1997 edition of The Wind in the Willows—was hospitalized at the end of his life at the age of 68, “there was a moment when he frowned and his hands moved over the sheet. The nurse asked him if he needed morphine. He said no, that he was just working out a drawing.” Mystery and suspense writer Willo Davis Roberts had been writing, according to reports, only a few hours before her death, and writer and illustrator Frances Temple, according to her husband, finished The Beduin’s Gazelle “on her last day with us. A heart attack, rare and sudden as a lightning bolt from a sunny sky, struck her while we walked our dog along Seneca Lake.  ‘Tell me nice things,’ she said, as the feeling took hold of her. Then she laid her head in my lap and died.”

Back in 2008, Peter penned a blog post about the famous final words of authors, writing:

At the risk of being macabre, I thought it might be interesting to collect the ‘last words’ of some famous writers for children — as well as a few who didn’t write for kids but whose last words were so entertaining I couldn’t help but include them …

That link is here, but if you want more, don’t miss Philip Nel’s 2011 post on famous last words from children’s book authors and illustrators. Between the two, you’ll learn Roald Dahl’s famous last words — both spoken and written.